At the beginning of the 21st century, the development of the world economy was characterised by tectonic shifts in the balance of power between the leading economies. Individual countries previously regarded as part of the global periphery began to gain economic power and geopolitical importance they had never possessed before, while the traditional centre of the globalised economy slowly started to lose at least some of the levers of the world economy that until then had remained at its disposal unconditionally. The African continent is among these new poles of world development. 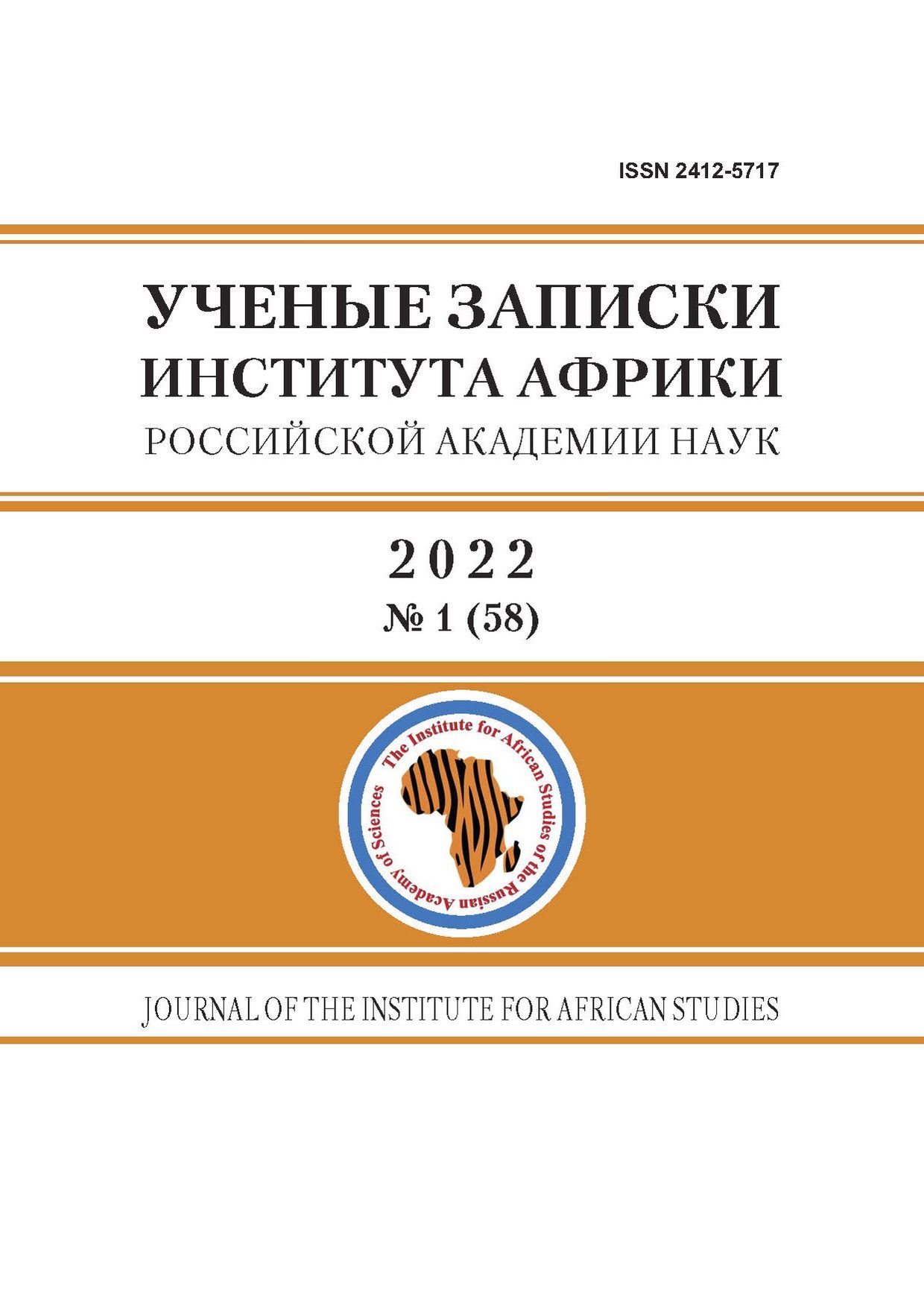