Nigeria and Botswana are famous for their sobriquets – while the former is often regarded as the ‘giant of Africa’; the latter is renowned as ‘Africa’s success story’, ‘African miracle’ and ‘Africa’s bastion of democracy’. This paper examines the fortunes of democracy in both countries with particular reference to the delivery of socio-economic and political goods. We argue that the delivery of socio-economic goods to Nigerians is almost exactly nil and that the country’s hybrid and militician democracy is a tragedy. On the other hand, we argue that although comparatively it still delivers substantial democratic gains, Botswana’s once ‘pure’ democracy is regressing particularly with regard to perpetual one party rule, ‘presidential strongman’ and growing inequality among others. We conclude that demographically and in ‘big brotherliness’, Nigeria qualifies as the ‘giant of Africa’ but with reference to qualitative governance, socio-economic development, functional institutions and delivery of the gains of democracy, Nigeria is a crippled giant and an eminent member of the committee of ‘failed democracies’. Its democratic regression in some core areas notwithstanding, relative to the ‘giant of Africa’ and other African states, Botswana still tolerably qualifies as ‘Africa’s success story’. The study relied on documentary data subjected to internal and external criticisms as well as textual and contextual analysis.

1. Dani Rodrik, “Introduction: What Do We Learn from Cross Country Narratives?” in Dani Rodrik (ed.), In Search of Prosperity: Analytic Narratives on Economic Growth, Princeton, NJ: Princeton University Press. 2003, pp. 1-3.
2. Some scholars and commentators have over-estimated the number of ethnic groups in Nigeria. For example, the International Institute for Democracy and Electoral Assistance, 2000, p. 90 puts the number of Nigeria’s ethnic groups at 374. Also, Otite estimates that Nigeria has a total of 389 ethnic groups while a Federal Government publication puts the number of ethnic groups in Nigeria at between 250 and 400. See Onigu Otite, Ethnic Pluralism, Ethnicity and Ethnic Conflicts in Nigeria, Ibadan: SHANESON. C.I. Limited, 2000, pp. 221-231 and Federal Republic of Nigeria, Nigeria: Its Peoples and Diversities, Lagos: Government Printer, 1987, pp. 19-20. Indeed, in an article in the Vanguard of 30 March 2017 entitled “full list of all 371 tribes in Nigeria, states where they originate”, Kunle Sowunmi opined that there were 371 ethnic nationalities in Nigeria. Whatever the number of Nigeria’s ethnic groups, one incontrovertible fact is that three out of the lot – the Hausa-Fulani, the Igbo and the Yoruba – are the majorities while the rest, in varying degrees, constitute the minorities.
3. The term ‘national question’ typically refers to issues relating to the composition and configuration of the Nigerian society, particularly the geographical and demographical imbalance amongst its diverse ethnic groups. In a bid to initiate and safeguard its economic and political interests, the British colonial administration fashioned a geographically and demographically imbalanced Nigerian nation and foisted a fractured federation on Nigerian peoples, particularly the minorities. On the eve of independence, the Federation of Nigeria consisted of three regions – North, East and West. Geographically, the Northern Region was three times larger than the Eastern and Western Regions put together as it accounted for 79% of the total geographic area compared with Western Nigeria’s 8.5% and Eastern Nigeria’s 8.3%. Demographically, till date, well over 50% of the country’s population is said to be in Northern Nigeria. See Emmanuel O. Ojo, “Minority Groups: Bridgeheads in Nigerian Politics, 1950s – 1964” in Uyilawa Usuanlele and Bonny Ibhawoh (eds.), Minority Rights and the National Question in Nigeria, New York: Palgrave Macmillan, 2017, pp. 61–84.
4. Jane Parez, “Is Botswana a Model for Democracies in Africa?”, New York Times, 16 May 1990.
5. Dayl Sharna Balfour and Peter Joyce, This is Botswana, London: Penguin, 2016, p. 2.
6. Jerry Sampson, History of Botswana, Abidjan: Sonit Education Academy, 2016, p. 1. 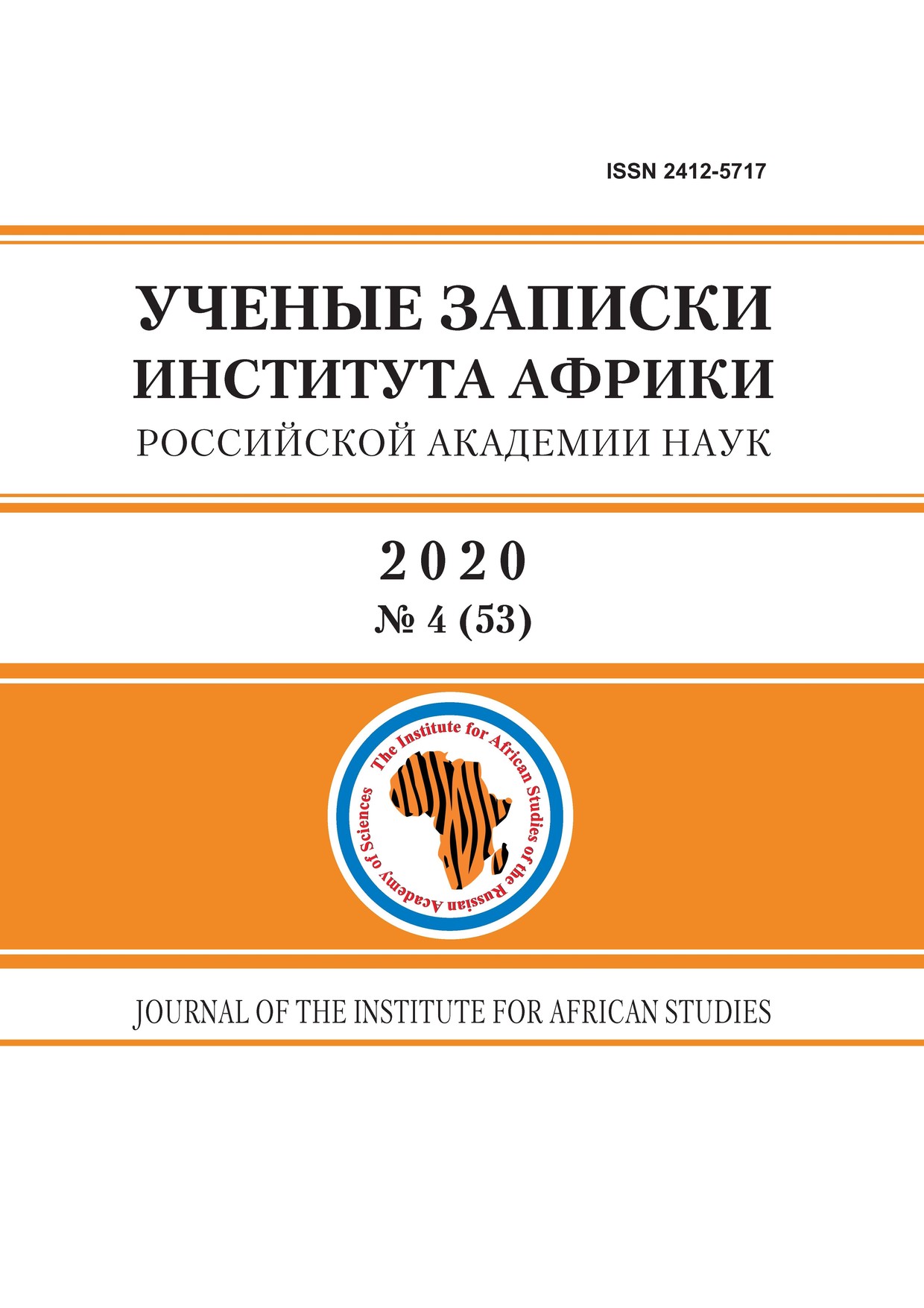