COPE aims to define best practice in the ethics of scholarly publishing and to assist editors, editorial board members, owners of journals and publishers to achieve this.

History and context of the COPE guidelines

In 2004, Richard Smith, the then Chair of COPE and Editor of the BMJ, with Pritpal Tamber and Jeremy Theobald, drafted a Code of Conduct for Editors. The code built on the Guidelines for Good Publication Practice and underwent wide consultation with COPE Council and with editors and publishers. It was published on the first COPE website in November 2004 with an Editorial in the BMJ. The original Code of Conduct (Download PDF, 212 kb) is linked to here for archival purposes.

The code set out standards of good editorial conduct. It called on editors to take seriously their role as guardians of biomedical science by taking all reasonable steps to ensure that allegations of research misconduct are properly investigated. It also established a mechanism for dealing with complaints against COPE member editors that could not be resolved by the journal’s own complaints procedure. A checklist for the Code was developed and members surveyed for their journals’ adherence. The results of this were presented by Fiona Godlee at the 2005 Annual Seminar and published in the Annual Report (Download PDF, 160 kb) of that year. To help editors implement COPE’s advice and deal with common areas of misconduct, the Guidelines on Good Practice were replaced in 2006 by a series of flowcharts.  Originally developed by Liz Wager, they were launched in November 2006 and have been translated by COPE members into several languages.

The Code of Conduct was reorganised and updated by COPE Council in September 2007 and a further ‘gold standard’ of best practice was developed. The Code of Conduct was designed to provide a set of minimum standards to which all COPE members are expected to adhere. The Best Practice Guidelines are more aspirational and were developed in response to requests from editors for guidance about a wide range of increasingly complex ethical issues. Although COPE expects all members to adhere to the Code of Conduct, we realise that editors may not be able to implement all the Best Practice recommendations immediately, but we hope that our suggestions will identify aspects of journal policy and practice that should be reviewed and that the guidelines will form the basis for periodic journal audits.

The first draft of these guidelines was prepared by Liz Wager.  They were then developed following discussion with the COPE Council, presented for discussion at the COPE Seminar in March 2008 and published when this site was redesigned in October 2008 (2008 Code of Conduct).

Code of Conduct and Best Practice Guidelines for Journal Editors

One of the ways in which COPE fulfils this mission is by the publication of its Code of Conduct and Best Practice Guidelines for Journal Editors.Editors who are COPE members are expected to follow this Code of Conduct.The Best Practice Guidelines, however, are more aspirational and we recognise that it may not be possible for all journals to follow them. The two guidelines were revised in 2011 and combined into a single document.

Code of Conduct for Journal Publishers

Recognising the important role of publishers and journal owners in promoting and supporting ethical practices, COPE has also produced a Code of Conduct for Journal Publishers. 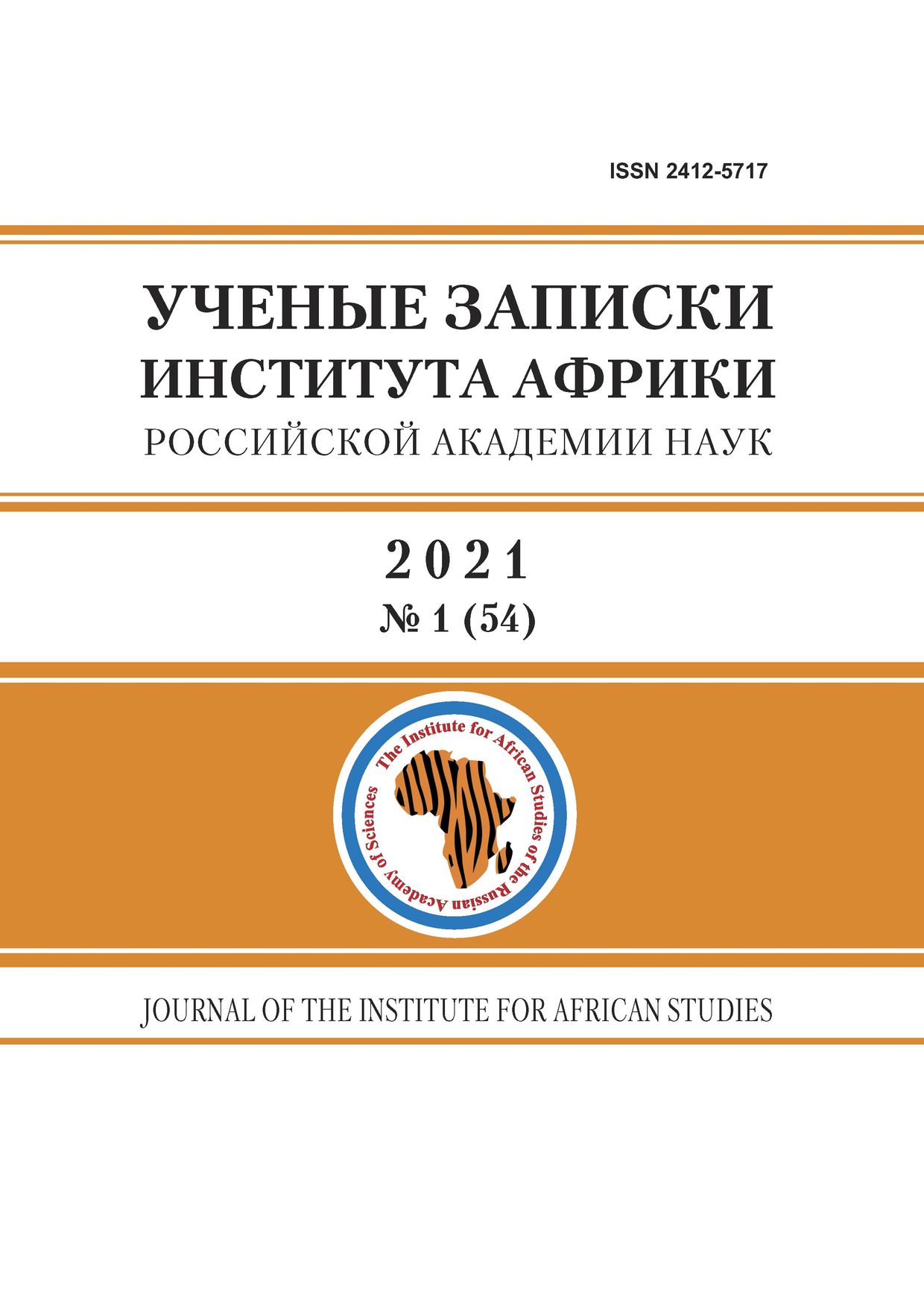