The analysis of the history of the origin and development of the electoral system of Rwanda is the aim of the author in this article. It contains a brief review of Rwanda’s main political parties. The author deals with their activity in the electoral processes in the period of the one-party regimes (till 1991) and after the events of 1994. Special attention is paid to the fact that all the multiparty elections after 1994 have resulted in overwhelming majorities for one dominant party, which had already its political dominance before election and then rules autocratically after the elections. 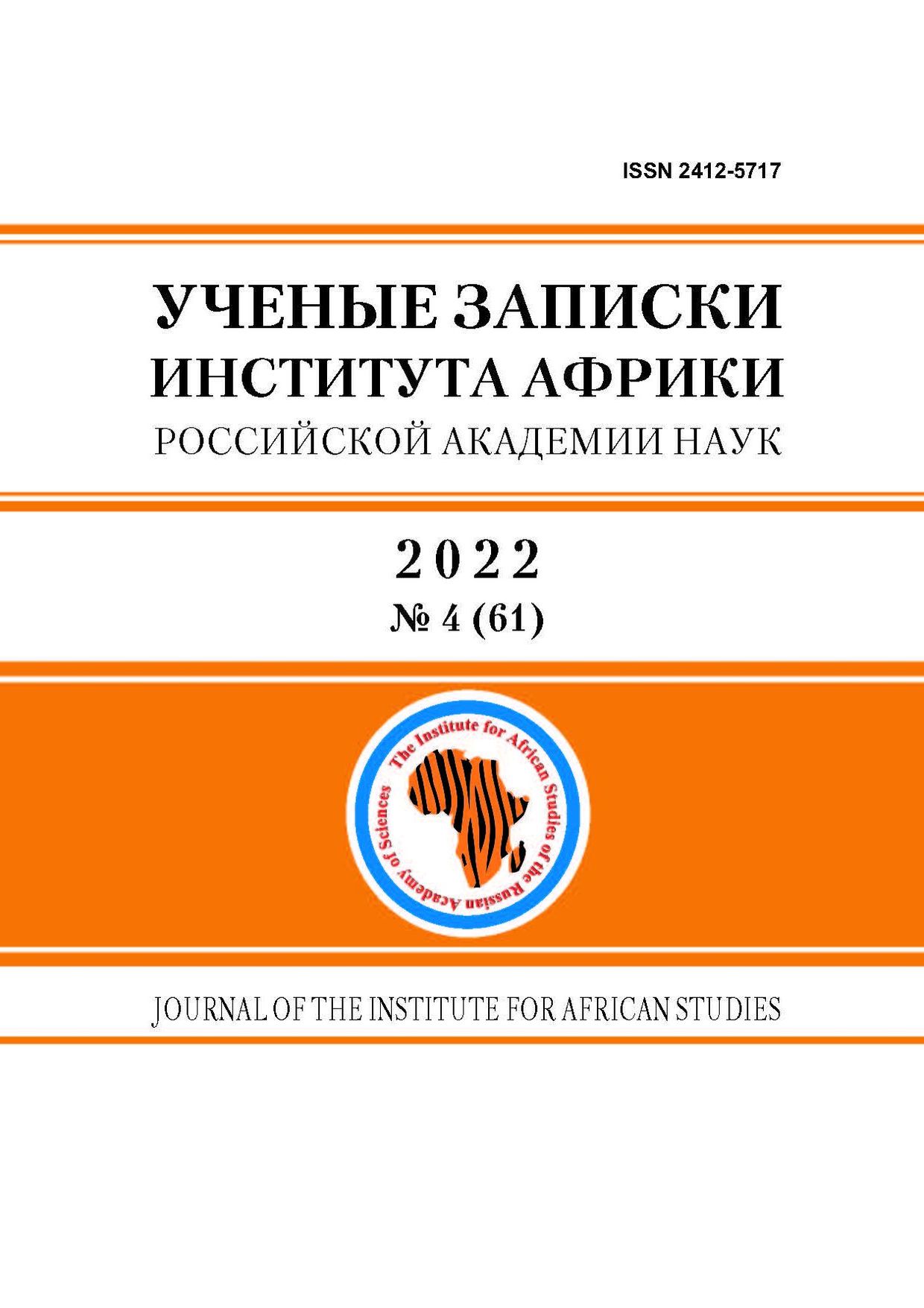