THE 60TH ANNIVERSARY OF THE INSTITUTE FOR AFRICAN STUDIES

The message reads, in part:

“Over the past decades, the institute has asserted itself among the world’s leading centres that study the African continent. The institute employs unique experts, known for their professional skills and a system-wide and creative approach to contemporary African studies.
The institute’s expert and analytical practices are being used by the Foreign Ministry as well as plenty of other Russian state agencies too; they also help in dealing with important foreign policy and foreign economic issues. This has been proven during the preparations for the recent Russia-Africa summit, which heralded a completely new level of Russia’s relations with its African partners.

African states are currently moving towards social and economic development and are playing an increasingly greater role in international affairs. In this context, comprehensive research of processes in these countries becomes more and more important. I am sure that the IAS employees will fulfill this task with flying colours.”

Reproduced as per text published on the Russian President’s official website on December 3, 2019. Original available at: http://kremlin.ru/events/president/letters/62220 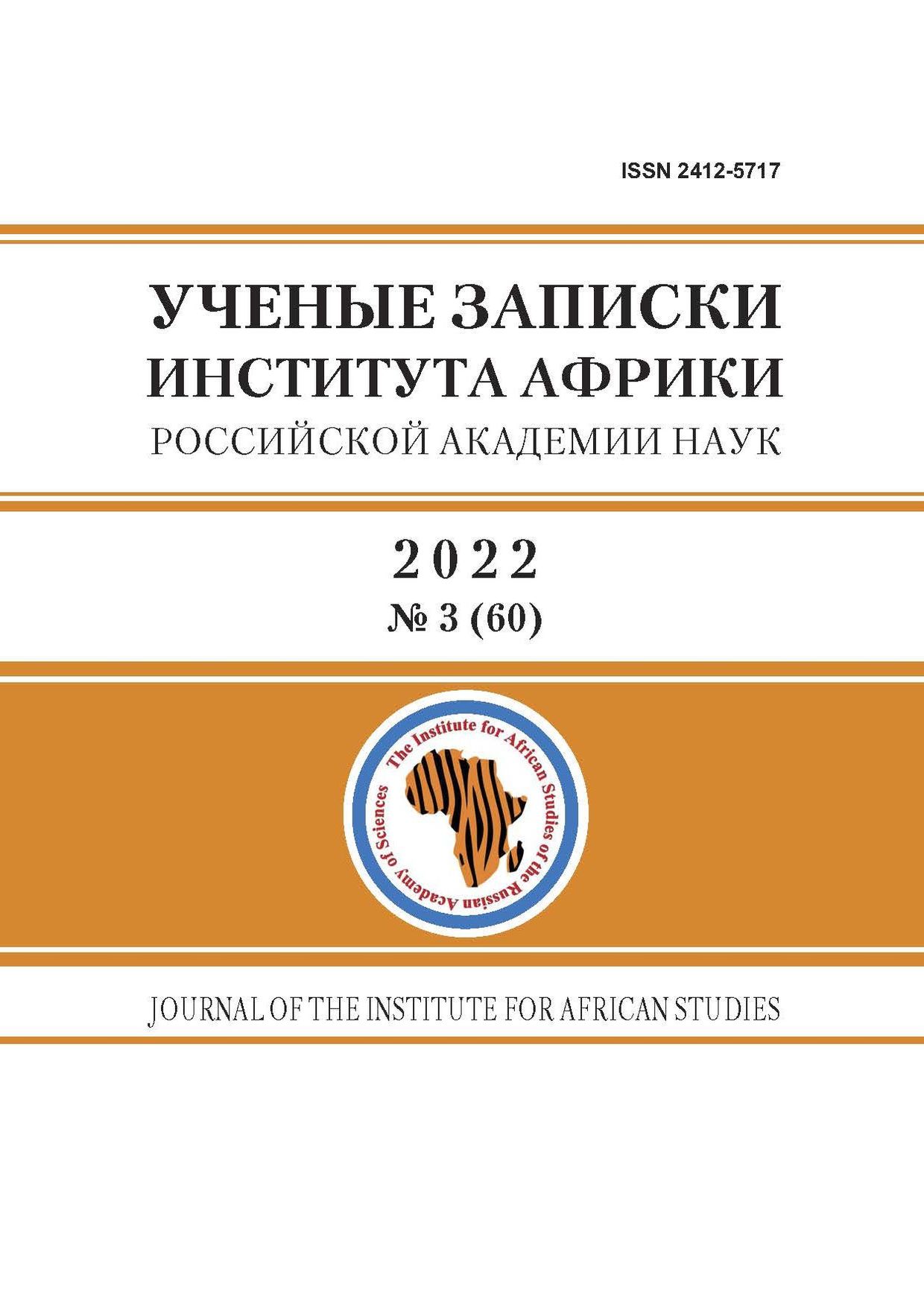